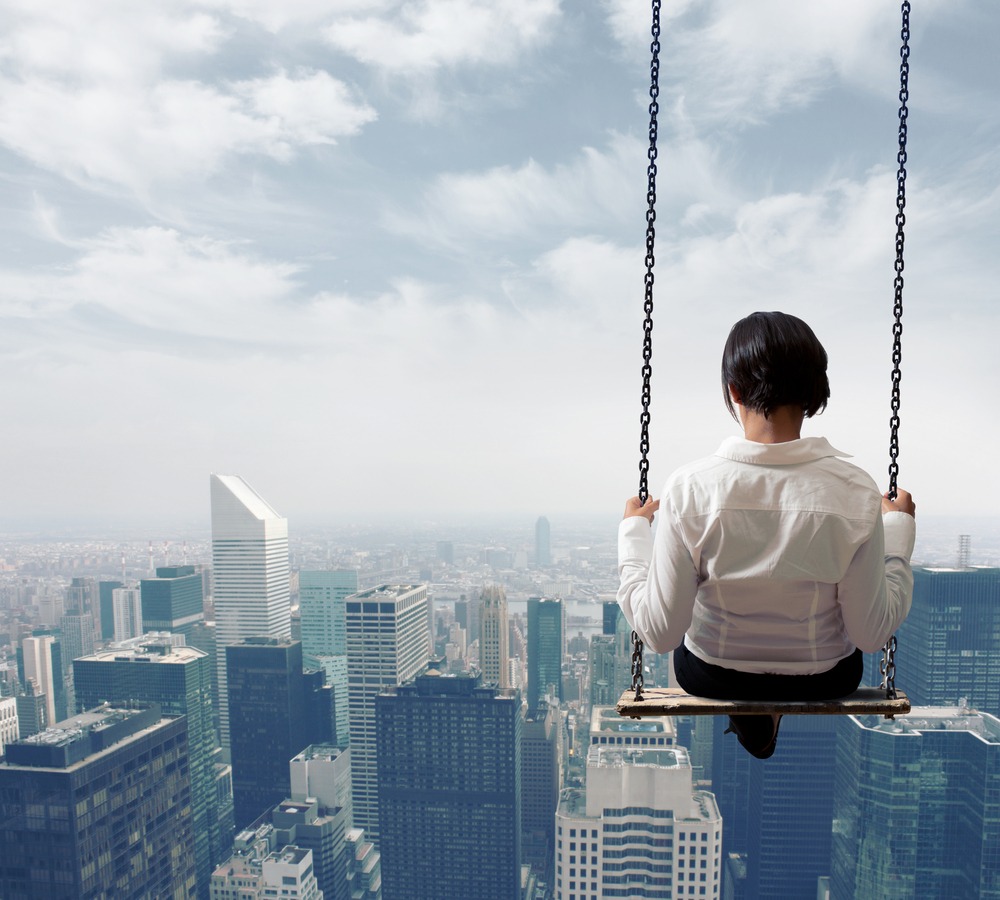 What if I told you that I wanted to share with you the secret to everlasting success and happiness?

Would you be willing to hear me out?

However, what if I also told you that putting this “secret” into action might be the hardest thing that you’ll ever do in your life?

As much as I wish that I could take any credit for the awesomeness of this secret, I can’t.

That’s because I discovered it by accident–and I did it at work, of all places.

Can I ask you for a favor?

I want you to change the world.

Really, I do. Are you ready to do this?

Before you answer, it’s usually at this point where I start to lose some people. Changing the world by making it a more positive place always sounds like such a big deal. Don’t get me wrong, it is a very big deal, but maybe not in the way that you might think.

You don’t have to build a new school in West Africa, donate half of your yearly salary to a homeless shelter, start a non-profit organization to fight against global hunger, or give up one of your major organs to a complete stranger who needs it (although, if you were to do any of those things, it would be unspeakably awesome).

Making the world a more positive place is so much easier than that. It’s something that you and I can do right now. Actually, it’s very likely that you are already doing it.

For example, it is impossible to lose 100 lbs in a day. If you ever talk to anyone who has lost a lot of weight, he/she will tell you that it happened by doing the small things consistently. They likely didn’t go to the gym for 3 hours straight/6 days a week or eat nothing but parsley sprigs all day. Instead, they probably took the stairs instead of the elevator once in a while and chose to skip dessert a couple of times a week.

The key is that they did those seemingly small things consistently–and as a result, big things happened.

Changing the world by making it a more positive place is no different than that.

If you’ve been following this blog for a while, you probably know what I’m all about by now.

More than anything, I want to make the world a more positive place–and one of the ways to make it happen quickly is to make it less daunting of a task for anyone else who interested in joining me.

So, without further ado, let’s talk about how we can do this, starting today.

Hi! I am Shola

Over a decade ago, I was drowning in the despondency of yet another workday. My success as the top regional performer had been numbed by a culture of incessant workplace bullying. And, I’d recently made the situation worse by filing a formal complaint. In short, I was collateral damage in a company without the process or intention to address my experience.

Exhausted from the drama, with an unrecognizable version of myself at the wheel, I intentionally swerved off the interstate in an attempt to take my own life. But in that half-second, my reflexes responded, and I yanked the wheel away from disaster. As I clipped the guardrail on I 405, something changed...

I uncovered a power within myself

...a burning desire to reverse a trend that happens daily to sixty-five million people in this country alone. This catalyst has since become Go Together™ Movement - a transformational roadmap of mindset, behaviors, and tools that transform workplace cultures and drive results.

Start a conversation with Shola

JOIN THE GO TOGETHER™ MOVEMENT

to receive your weekly positivity email.